The Lies They Told 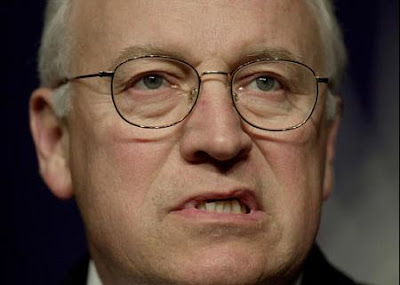 What a Dick; The most Dangerous man in the world

Well, well...
Years have now gone by since the terrible morning on September 11th when our country suffered the most significant terrorist attack in history. Just as with the failed cover-up known as the Warren Commission after the assassination of President Kennedy, the cover story dreamed up by the 911 Commission is beginning to fall apart.
In his new book "The Ground Truth", Senior council to the 911 Commission John Farmer unravels the Bullshit that was spoon-fed to the public during and after the official investigation. Farmer is no slouch, he is the former attorney general of New Jersey and the Dean of Rutgers school of law.
Remember; the Bush (Cheney) administration did not want to have any investigation at all, and initially inserted fixer Henry Kissinger into the lead roll. Kissinger backed out when he failed to disclose his close ties to the very elements that were accused of the attack.
Now, in his book, Farmer carefully deconstructs the lies that compromised the commissions investigation- From the review in the New York Times:

"Yet both Deputy Defense Secretary Paul Wolfowitz and Vice President Dick Cheney, Farmer says, provided palpably false versions that touted the military’s readiness to shoot down United 93 before it could hit Washington. Planes were never in place to intercept it. By the time the Northeast Air Defense Sector had been informed of the hijacking, United 93 had already crashed. Farmer scrutinizes F.A.A. and Norad rec­ords to provide irrefragable evidence that a day after a Sept. 17 White House briefing, both agencies suddenly altered their chronologies to produce a coherent timeline and story that “fit together nicely with the account provided publicly by Deputy Defense Secretary Wolfowitz and Vice President Cheney.”
(snip)
"Farmer’s verdict: “History should record that whether through unprecedented administrative incompetence or orchestrated mendacity, the American people were misled about the nation’s response to the 9/11 attacks.”


So we see that Farmer, as well as other commission members view the investigation as hopelessly compromised and we may never fully understand what really happened.
But here's where Farmer falls short: he faults the Bush Cabal for lying to cover their inept response to the attack, ignoring their foreknowledge that the attack was about to occur.
You see, the head of an empire can be brought down for having received a blowjob from an attractive staffer, but to acknowledge that the empire itself is so deeply corrupt that it would slash it's own wrists in an attempt to lure a sympathetic public into endless war for resources; well, that shakes the foundation of faith that binds the country together. It simply cannot be allowed, hence the cover-up.

Want to go down the rabbit hole?

Read this, and be sure to click on some of the embedded links to verify sources. 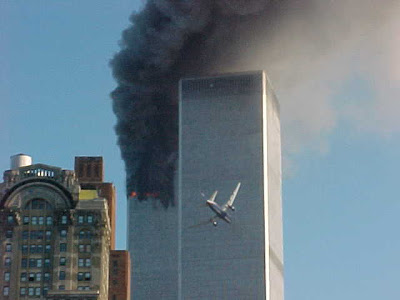